We are currently running a crowdfunding campaign for this :

In this game, you will play a terran coming back to Tschai, and natives humans marginalized in a way or another with their own culture. it's overall a game about adventure, danger and sense of wonder (cf : Dungeon World), but, as the novel, it's also about cultures with all that they brings, good or bad. So GM and players will also fill the blanks in the map, with an "Vance engine " (oriented questions).

Art is from the Tschai Comic from Li-an, and include all the art made by Caza (for the novels and for a project of video game in the 90s). As we are now in the middle of the campaign, we've decided to use stretch goals to fund graphic research for an animated version of Tschai, using Caza Charadesign, in the style of René Laloux Fantastic Planet / Gandahar (i'm in charge of the director estate and working on a "special/director's cut version" of Fantastic planet, and RPG inspired from the works).

The stretch goals aren't very high, so hopefully (they will be soon included in the english version of the crowdfunding campaign).

We can't release the content of the rpg in CC licence due to the Tschai licence, but we hope we'll be able to offer a free demo soon.

There's an english version of the game by Jaspon Pitre (Spark), pdf and papier through drivethru.Regarding the pdf, you will get both the english and french version if you want to

Tschai World is one the first "pbta" game created/published in french but not the only one. 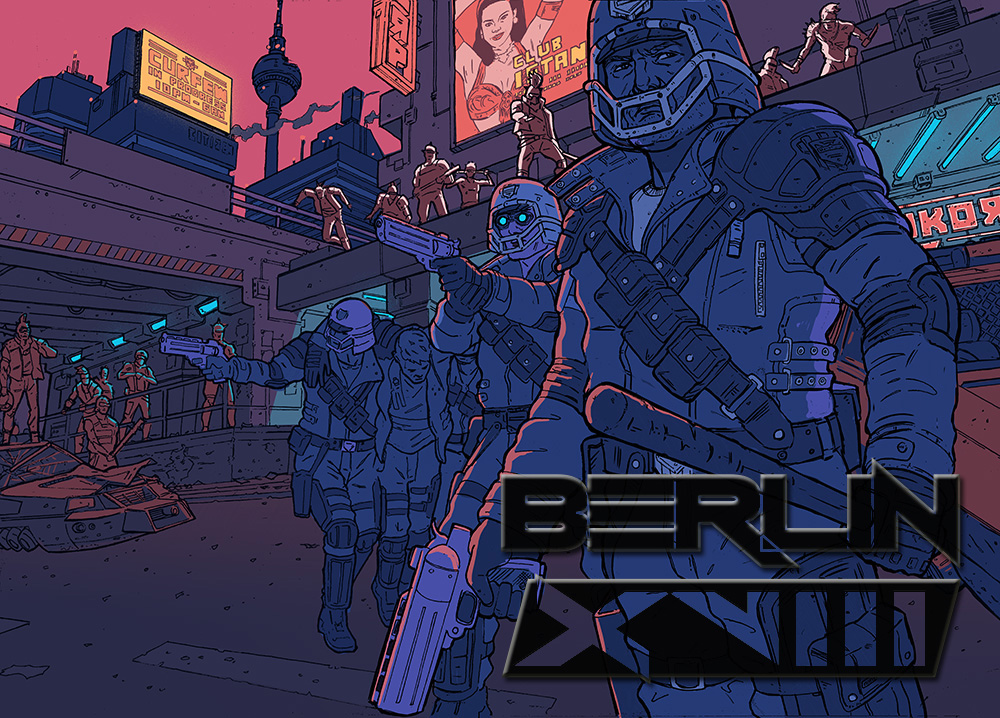 Khelren, the game designer is also responsible for other original pbta games: Dominion (no published yet), a Dune-like SF game of intrigues between houses, and he's working on another pbta game for us, Berlin XVIII a reboot of a classic french RPG, where you play cops in the capital of Europa, in a post-globalized and collapsed world. Sort of post-punk low cyberpunk background, europa rusted roots, and of course noir.

The alpha has been released for playtest.It's in french only so far but there may be an english version...