A short documentary on D&D in prison

Paul_T
January 2018 in Stuff to Watch
A fascinating short video.

Imagine interrupting your session an hour in to fight someone with a knife... 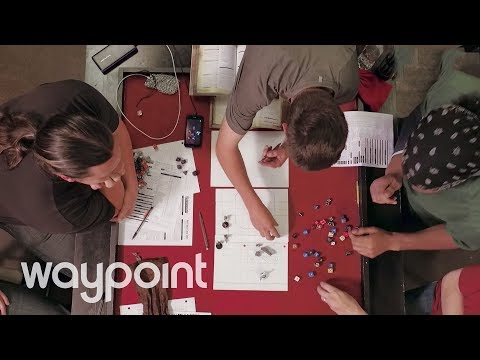