AsIf
July 2015 edited July 2015 in Actual Play
This is the beginning of a new DayTrippers campaign I ran last night, starring Abstract Machine as "Space Monkey". It was a challenge to run a character who is incapable of speech, but it worked surprisingly well. Space Monkey only knows a couple hundred words and does not speak verbally; he signs in semaphore and is often misunderstood.

One thing of interest here to narrative theorists is how - despite the fact that I had detailed relationships and internally improvised dialog going on in a rather "soap opera"-like fishbowl - the monkey was never capable of understanding any of these nuances. A typical character in the same scenario would probably have played it like a mystery (two or three mysteries actually) waiting to be "solved".

There are big chunks of exposition that the monkey could never have access to, since his understanding is mostly limited to reading emotions and gestures. So from Space Monkey's perspective, most of the reasons behind the NPCs' actions are totally opaque. But that didn't prevent him from forming his own narrative, and from effectively managing the difficulties presented in the scenario. 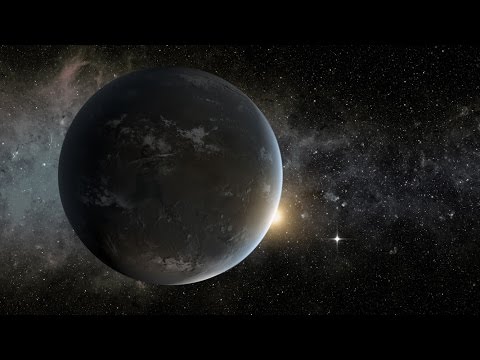